Play area improvements at Abbey Green Park, Polesworth are in their final stages and the play area will soon be open again. 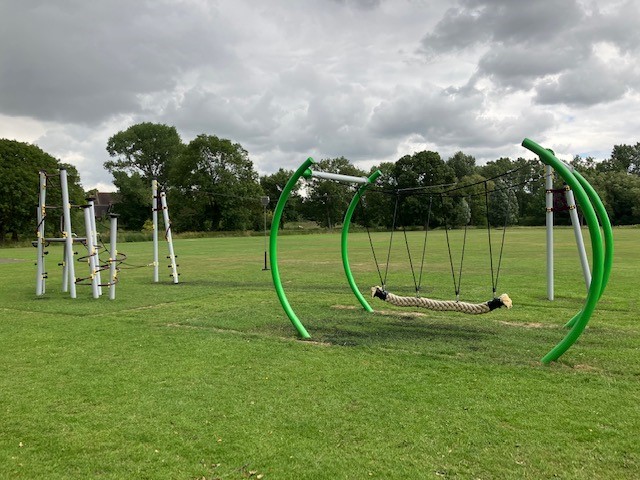 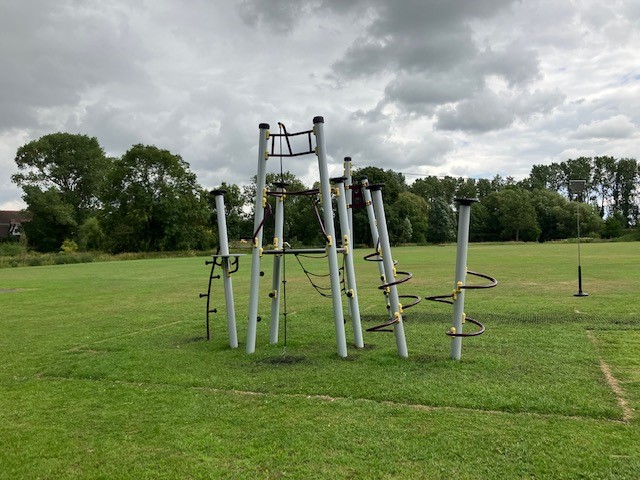 The history of Abbey Green Park

Abbey Green Local Nature Reserve is situated within the larger Abbey Green Park along its northern boundary. A series of backwater channels connecting to the River Anker intersect the site. 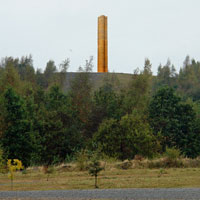 The 62.5 hectare site, one third of which is a designated Site of Special Scientific Interest, contains several pools caused by mining subsidence, woodland habitats and is situated on the Coventry Canal. You can walk the path to the top of the 'pit mound' for a spectacular view for miles around and see up close the 'Golden Leaf' statue. There is a Tea Room and play area.

Parasite in some dog poo potentially fatal to the farm animals grazing in those fields.