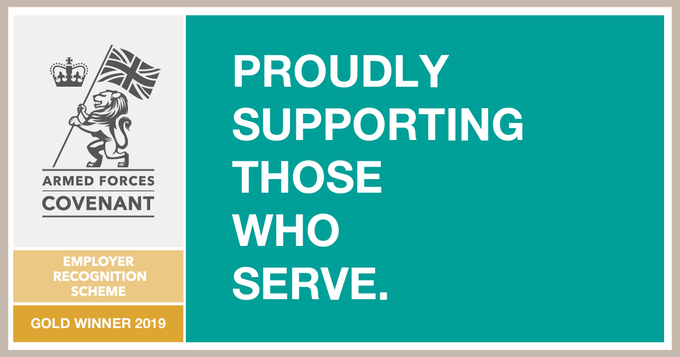 Under the Warwickshire, Coventry and Solihull Community Covenant, organisations across the region are working together to provide services and assistance to armed forces personnel and their families.

The Armed Forces Community Covenant was signed in Warwick on Saturday 30 June, Armed Forces Day, by representatives of the various agencies who are committed to helping present and former armed services personnel.

Aims of the Armed Forces Community Covenant in North Warwickshire

Information about how the Armed Forces Covenant sets the tone for what happens locally is available on the GOV.UK website.

The Covenant Fund was launched in 2015, and our previous programmes have included support for ex-service personnel in the criminal justice system, the Veterans’ Gateway and supporting serving families encountering difficult periods through Families in Stress programme. We have also worked with Local Government, and given grants to support their delivery of the Armed Forces Covenant locally.

For the first 3 years, the Covenant Fund was based within the Ministry of Defence, and in April 2018, following a decision that it should become independent, it moved to the Armed Forces Covenant Fund Trust.

The Armed Forces Covenant is a promise by the nation ensuring that those who serve or who have served in the armed forces, and their families, are treated fairly.

It is now better focused for those who use smartphones to get their information.  It also includes more information about the Armed Forces Community Covenant Partnership and its work along with details of many more support agencies and ways of getting advice, information and support.

Up to 20,000 armed forces, spouses may be eligible for a new National Insurance credit if they have previously joined their partners on an overseas posting, ensuring that they don’t miss out on their State Pension