The Royal Family have announced the death of His Royal Highness The Prince Philip at Windsor Castle this morning.

It was with great sadness that North Warwickshire Borough Council learned of the death of His Royal Highness The Duke of Edinburgh.  The Mayor, Members and Officers extend their heartfelt condolences to Her Majesty The Queen and members of the Royal Family.  We remember with immense gratitude the lifetime of service which His Royal Highness devoted to Her Majesty, to our Nation and to the Commonwealth.

The Royal Family have the safety and wellbeing of the public in mind during these challenging times. The Family therefore ask that anyone wishing to express their condolences does so in the safest way possible, and that the public not gather at Royal Residences.

In accordance with public health advice, members of the public are asked to continue to follow the current Government coronavirus guidelines, particularly on avoiding meeting in large groups and on minimising travel, to keep themselves and others safe.

Members of the public may wish to consider making a donation to a charity of their choice, or one of The Duke of Edinburgh’s Patronages in memory of His Royal Highness, instead of leaving floral tributes.

Further information and the official online book of condolences is available at www.royal.uk 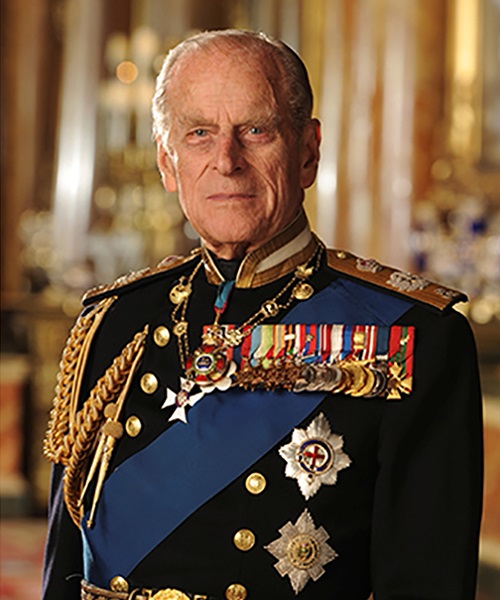